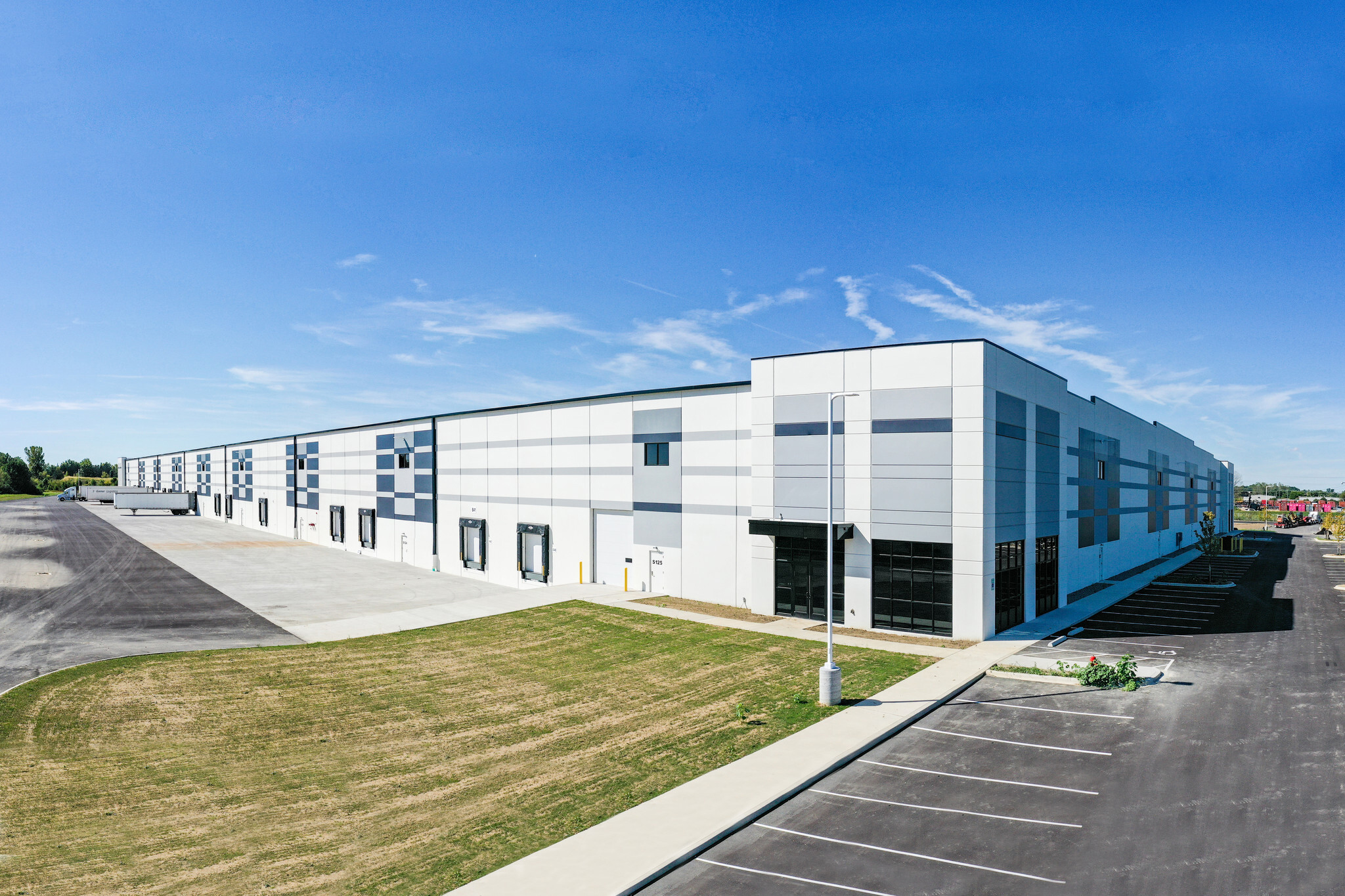 The rapidly expanding Original BARK Company announced in a press release last week that it would be creating 500 full-time jobs in Columbus over the next four years, tripling its staff.

Launched in 2012 with its monthly, themed subscription, BARK Box, BARK has now expanded to include BARK Super Chewer, BARK Bright and BARK Eats.

The success of these expansions, and specifically the success of BARK Eats, drove co-founder Carly Strife to think about expanding its industrial space here in Columbus, Ohio, which accounts for some of the job creation the company announced last week.

Matt Osowski and the Industrial Property Team have helped the organization navigate its warehouse space expansion three times in as many years, beginning with its 5000 square foot space located at 684 New York Avenue.

BARK Eats quickly grew again, and by Spring of 2020, it moved into a 15,000 square foot space on 1070 W. Third Avenue. By December of 2020, Strife reached out once again to Osowski and the Industrial Property Team, this time looking for a 100,000 square foot warehouse and a tenant to sublease its existing space.

The Industrial Property Team got to work searching for warehouses that would not only accommodate the physical requirements and accessibility to its current employees and the desired labor pool, but also a space that would be reflective of the BARK culture.

Osowski and the Industrial Property Team hit it out of the park – finding BARK Eats its new home and a replacement tenant for the W. Third Avenue space. BARK Eats’ new home, located on Walcutt Road, will provide employees and their canine friends access to green spaces, as well as position the organization for future growth.