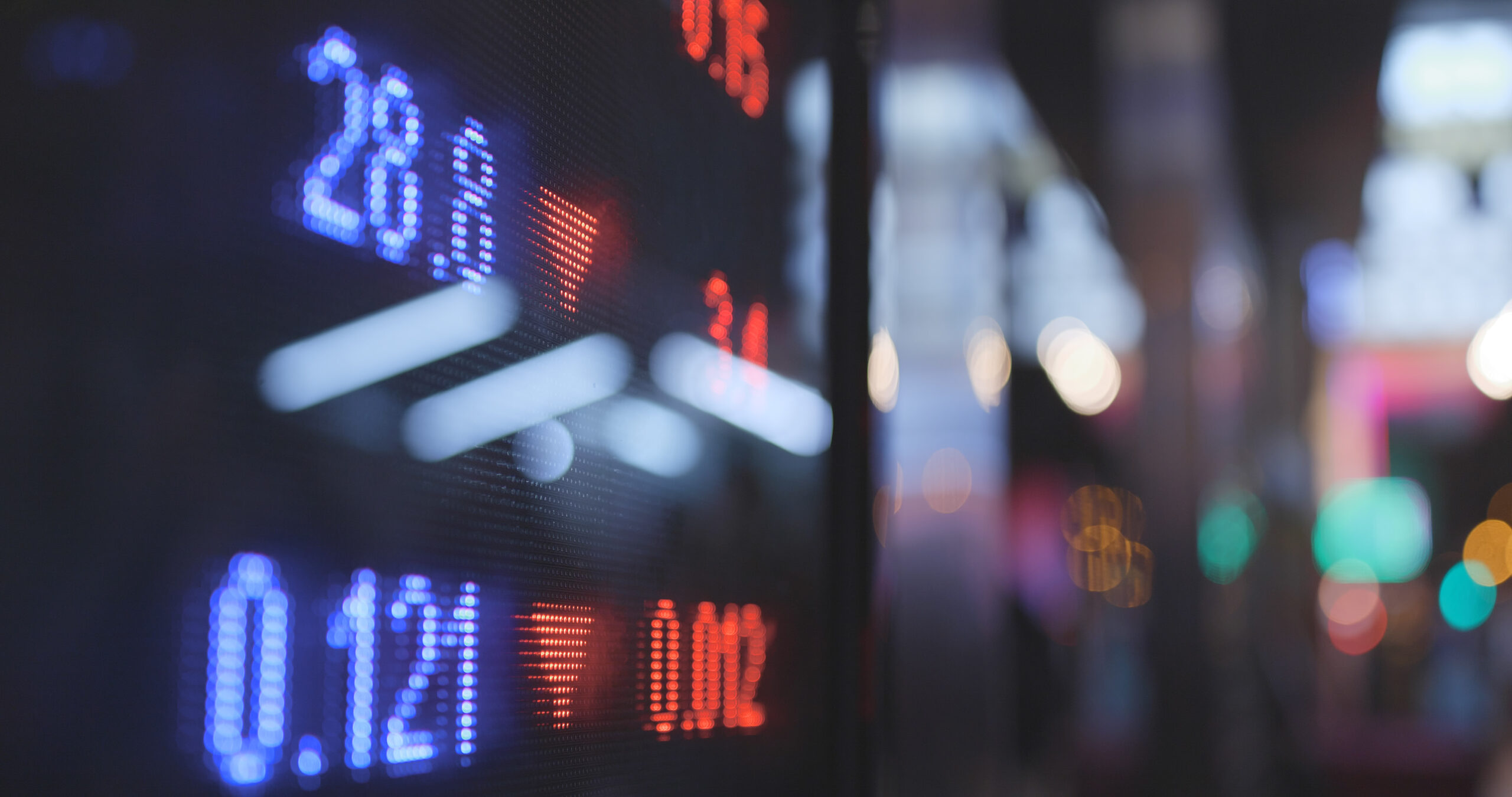 Buyers and sellers seem to be at a stalemate when it comes to commercial real estate transactions as of late while the market appears to be undergoing a period of ‘pricing discovery.’

After an onslaught of contributing events, including COVID-19, followed by trillions in fiscal stimulus, and later, Russia’s invasion of Ukraine and supply chain disruptions, the Federal Reserve has taken aggressive measures against rising inflation. November’s rate hike marked the fourth such action taken this year after a long-running stint of ultra-low interest rates.

The rise in interest rates is causing some buyers to question whether or not values remain at the same level as earlier this year, explained Curt Berlin, SIOR, industrial broker for NAI Ohio Equities.

“Some sellers are still looking at prices from earlier this year and hoping to achieve the same results, but the cost of borrowing is more, so now the return is different, and that impacts how much buyers will and can pay. It’s creating uncertainty around where prices will end up, and slowing down transactions,” said Berlin.

“Capitalization rates which had reached record lows in Central Ohio over the past year, are now increasing. As capitalization rates rise, property values fall unless lease rates are increasing fast enough to offset the higher cap rates. Sellers are currently confronted with the dilemma of delaying the sale (if possible), increasing their amount of equity in the deal, or potentially taking a loss on their investment, he added.

But some believe cap rates may not be the only reason for slowing transactions.

“I don’t think cap rates have yet adjusted to be a good reference point for our immediate market conditions,” said Travis McIntyre, vice president of commercial lending at Park National Bank.

“Investors are vying for leverage they haven’t had in previous years. This is a desired leverage adaptation prior to an actual tangible change in the market that is yet to be specifically identified,” he said.

Instead, McIntyre says net return is the likely culprit for the recent slowdown.

Investors can now purchase a no-risk CD and earn the same return as opposed to investing in other riskier assets, he said.

Tangible assets should still hold value, specifically in the industrial market, where I believe it’s important to look at the cost to construct, he added.

I believe owner users will continue to pay for space since they have a need for space as opposed to investors who are not as active based on the returns I previously mentioned, he continued.

“We are in a unique time. The last time we had such an increase in rates, the other economic factors were different,” said McIntyre.

“Owner/users need to understand this, but don’t necessarily need to have anxiety unless they have pressure to liquidate,” he continued.

Historically, inflation has been paired with high unemployment and a volatile stock market, he said.

Neither of those are factors currently. In fact, despite increases, the stock market rallied in November as the Dow Jones Industrial Average, S&P 500, and Nasdaq all jumped significantly following the news that inflation numbers had improved as a result, and unemployment remains low, currently sitting at 3.7% as of October, according to a report issued by the Bureau of Labor Statistics.

While there is no doubt that a disconnect exists between buyers and sellers about where property values are, the reason for the disconnect is still unfolding, and we will need to wait until interest rates stabilize for consumer confidence to return and to gain clarity around the drivers.

Despite the headwinds, McIntyre believes that interest rate increases and government quantitative tightening will not affect strong metros with job growth and other stabilizing economic factors.

“This is where we begin to see the winners and losers,” he said.