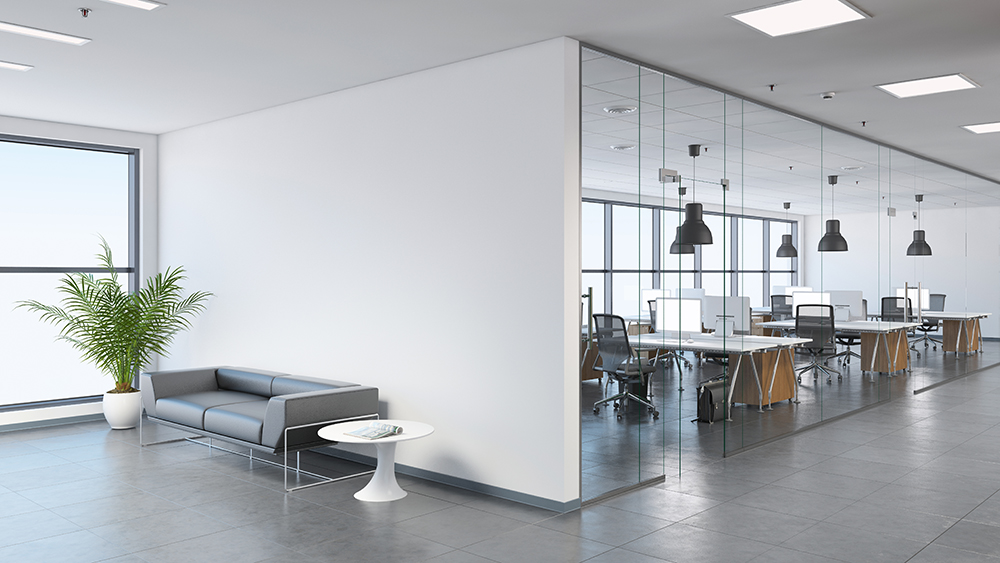 The conversation about remote work and whether or not to return to the office is continuing as we approach 2022 and round out the second year of the pandemic.

Though recent trends such as “The Great Resignation” have fueled the fire with regard to remote work, there are signs that organizations want employees back in the office and that the office market is staging a return.

“In Columbus and the surrounding areas, demand is outpacing availability in certain segments of the office market,” explained Matt Gregory , Andy Dutcher and Phillip Bird of the Office Brokerage Group at NAI Ohio Equities.

Small to mid-size businesses have been quicker to return to the office than larger organizations, said senior vice president Matt Gregory.

Small to mid-size businesses that have not been negatively impacted by the pandemic have more cash on hand than ever before, and they are using it to hire employees. This, combined with the population growth the region is experiencing, as well as the lucrative financing options and the flight-to-quality we are seeing – move-in ready, second-generation space is actually experiencing a supply shortage, he said.

Returning to the office will also be just as much about the company culture and employee recruitment/retention as it is about productivity, collaboration, and even opportunity, said Gregory.

As Columbus continues to grow and new space is developed, there will be an emphasis on mixed-use environments and modern offices that emulate the comforts of home in an effort to bring employees back to the office, Gregory explained.

Modern amenities such as cafés, lounges, outdoor terraces and common areas which allow employees to untether from their desks and move about the office are highly desired, in addition to proximity to restaurants, fitness centers and outdoor spaces, he added.

Office tenants will be looking at their space as an extension of their culture, not just a place to do business, he said.

“I believe we will see 90% of workers back in the office at least four days per week,” he continued. “People are social beings who gravitate toward, and desire interaction with others. People also learn best when around others, and eventually, workers will come to the realization that their opportunity for advancement will be dependent on face time with senior leadership,” he added.

Developers in downtown Columbus are also doubling down on the return to the office with multimillion-dollar renovations and the development of several new mixed-use developments.

In 2019 the Huntington Center underwent a $16 million renovation which included a renovated lobby, modernized elevators and escalators, the addition of a 6,000 square foot conference center, a tenant lounge and a rooftop terrace.

In Franklinton, Kaufman Development’s Gravity offers a coffee shop and bar, as well as 10,000 square feet of shared amenity space. Its slogan, “Live with Intention,” sums up the shift in mentality around office development.

Additional planned downtown office developments include the North Market Mixed-Use Project and The Peninsula, which will also adhere to the live-work-play concept.

Rockbridge Development’s $292 million North Market Mixed-Use Project, will include a 212-room hotel, on-site dining, a fitness facility, as well as close proximity to the expanded North Market which will feature outdoor events such as farmer’s markets.

The $211 million second phase of The Peninsula, being developed by Daimler Group and Flaherty & Collins, will feature eight stories of office space and will be surrounded by a neighborhood that will include up to 1,800 residential units, retail, restaurants, as well as a hotel and a parking garage.

“The success of developments such as Bridge Park, Grandview Yard, Pointe at Polaris and Hamilton Quarter prove that employers are gravitating to mixed-use environments, and we will continue to see the expansion and consumption of these spaces in the future,” said Gregory.

For a complete list of all of November’s sold or leased properties, please download our monthly transaction sheet.