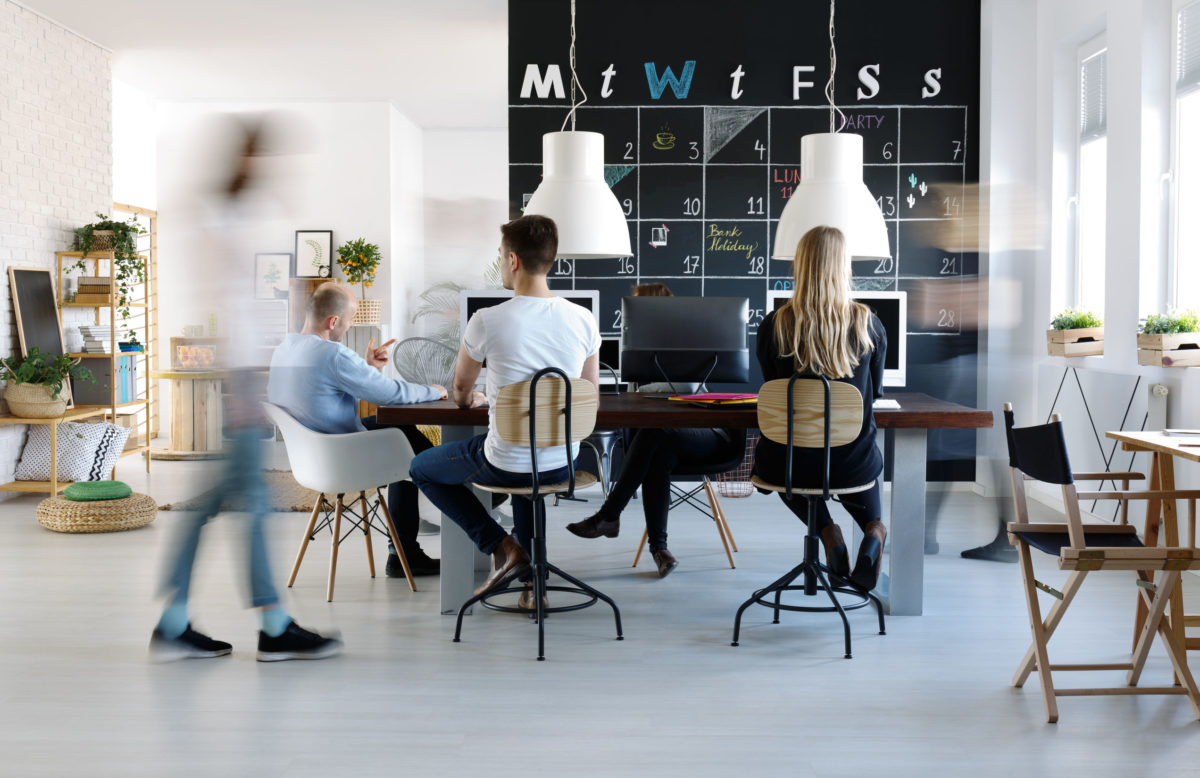 Our brokerage department closed 23 transactions this past month equating to more than 322,000 square feet. One of the largest transactions of the month featured an office lease completed by our Office Brokerage Group of Matt Gregory, Andy Dutcher and Philip Bird for 605 S. Front Street in the Brewery District. The tenant had outgrown its current space of roughly 5,500 square feet and sought a space that could accommodate its current needs, but would also facilitate the organization’s anticipated future growth. However, this came with a caveat, it didn’t want to lease more space than it would immediately be able to use. Knowing this, the Office Brokerage Group was able to negotiate a takedown schedule or graduated rent schedule which allowed the tenant to incrementally increase their space and rent over the course of the lease, ensuring that they weren’t paying for space they weren’t yet utilizing.

The Office Brokerage Group also represented the seller on the sale of 9 E. Long Street and John Mally represented the buyer. Located in downtown Columbus, the 22,506 square-foot historic building is a mixed-use property that presented an investment opportunity for an owner occupant.

Despite indicators that the industrial market may be cooling along with limited supply, our agents closed seven industrial transactions this past month including the sale of the 56,000-square-foot warehouse at 660-664 Hague Avenue closed by Ryan McGreevy.

One of the most unique retail transactions of the month was the sale of 2108 S. High Street which was purchased by City Winery. The national winery and entertainment concept is also located in cities such as Atlanta, Boston, Chicago, Nashville and New York City. Agent John Mally worked with City Winery for more than a year to find its Columbus location and the concept is expected to be a draw for other businesses to the Steelton area on the city’s south side.