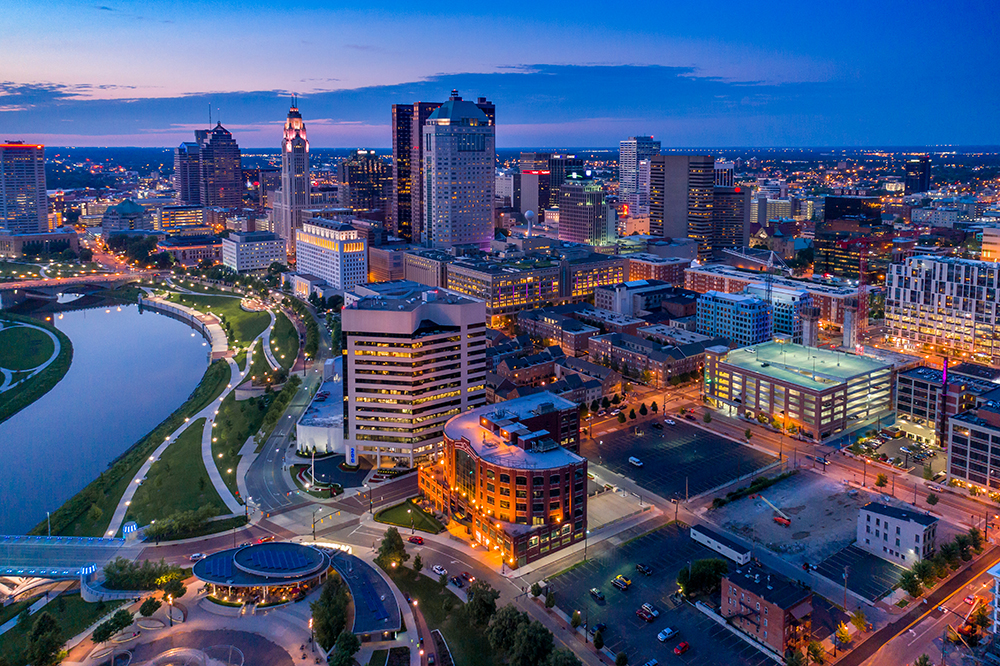 The Columbus Department of Development presented its proposed update to the Community Reinvestment Area Residential Abatement policy as part of a scheduled three-year review, on Wednesday, Nov. 17, during a public meeting.

The updated proposal affects tax abatements in both the legacy community reinvestment areas, as well as in designated as “Market Ready” and “Ready for Revitalization” areas, which are determined based on the number of qualifying distress criteria.

Proposed eligible developments would qualify for a 100% 15-year tax abatement as long as they remain compliant with the requirements for the entirety of the 15 years.

Single-family new construction and rehabilitation will qualify for the abatement if it is accessible to residents earning 120% of the area’s median income.

The proposed policy also removes the previous height requirement of five stories as well as the buy-out option allowing developers to pay a fee in lieu of providing the stipulated affordable units.

Additional changes include the addition of a unit distribution requirement, in which multi-family developments must distribute evenly the affordable units amongst the types of units offered.

Third-party, Vogt Strategic Insights, conducted the gap analysis which was used in determining the proposed changes and evaluated four Columbus neighborhoods including the Hilltop, Linden, the Short North and the Near East community.