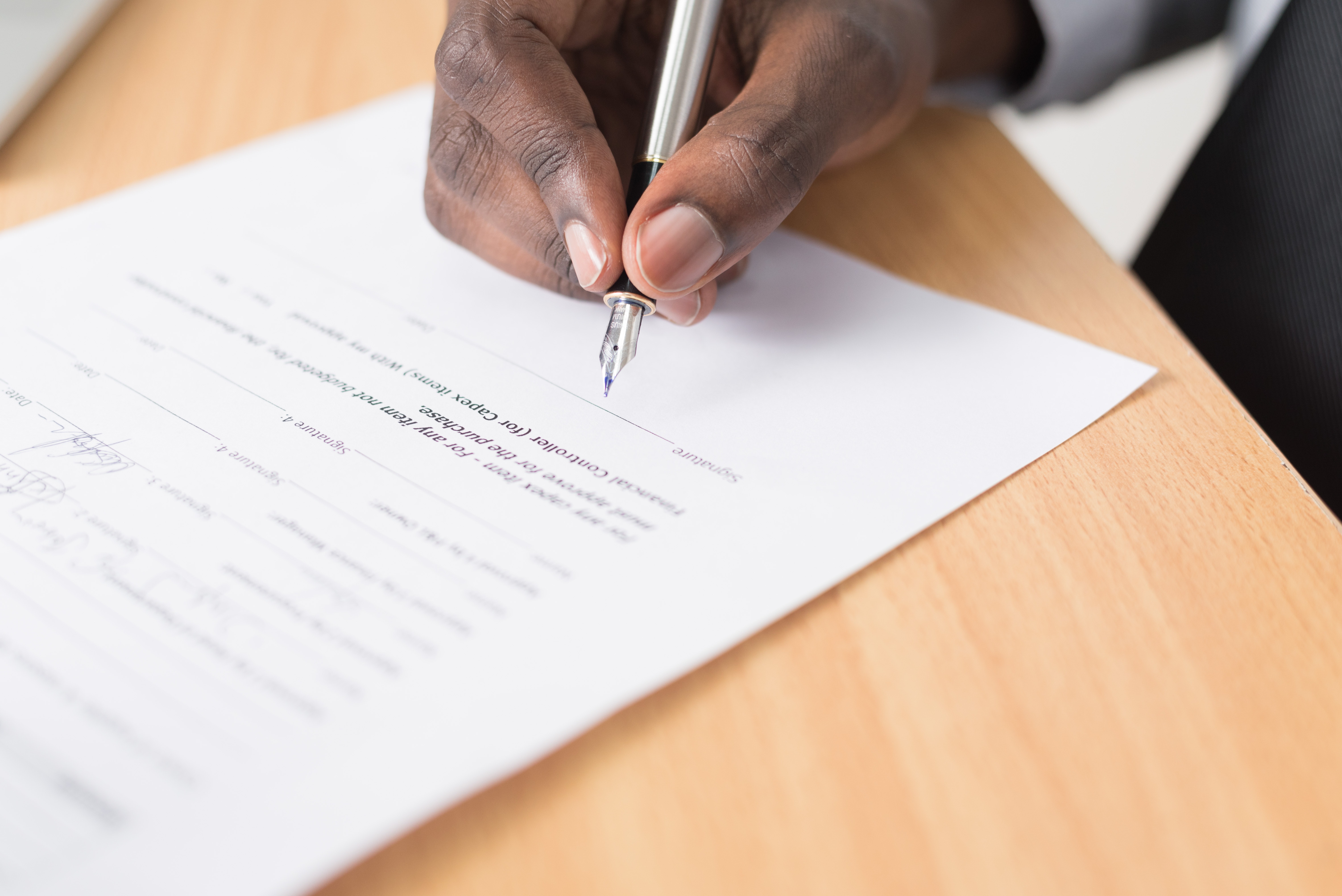 Andy Dutcher, Matt Gregory and Philip Bird closed the largest transaction of the month. The team represented Dublin City Schools in the assemblage of three contiguous 32.62-acre parcels by three different sellers. The acquisition of roughly 98 acres of land, was the largest in the district’s history. The parcels were purchased for a combined $6.6 million.

The Sheeran Semon Team sold a 5-acre parcel located at 2455 and 2475 Brice Road for $1.1 million. The land, which was purchased by Columbus Kenworth, will be used for future investment or expansion, according to the company.

Five industrial transactions closed this month with the largest being the sale of 1000 McKinley Avenue by Peter Merkle. The 17,452-square-foot industrial property sold for $1.6 million.

Office leases represented 40% of the month’s transactions. The largest office lease was signed at 6190 Enterprise Court in Dublin. The Office Brokerage Group, who sold the building in July, represented the landlord and successfully and quickly leased one of the two buildings on the property.