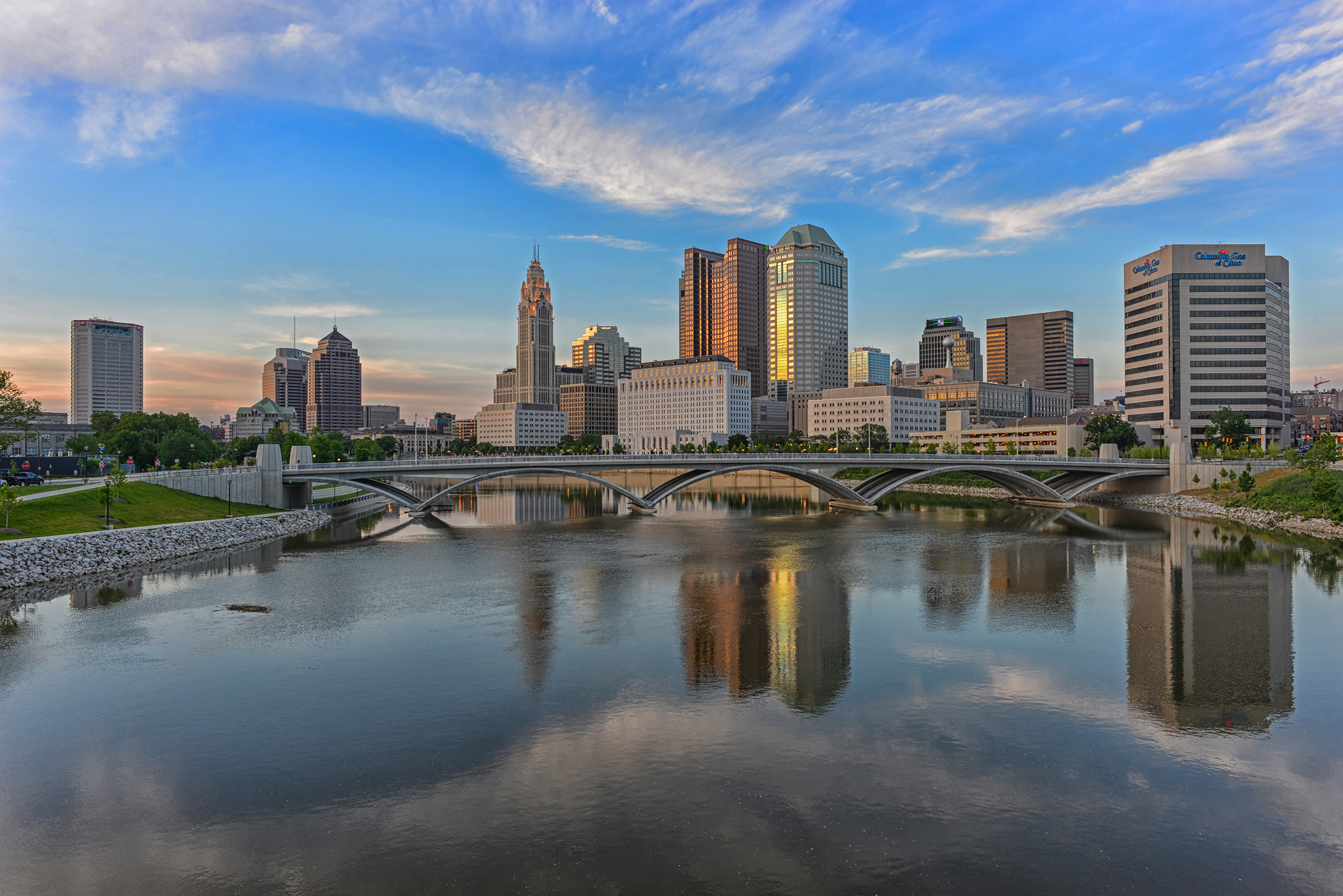 In the past few years, there has been a lot of talk about the “up and coming” cities in the United States. Almost every list includes our hometown, Columbus, Ohio. “What?” people keep saying, “why Columbus?”

Even though we thought we could keep our gem in the midwest a secret forever, we are also proud to be included in such an amazing conversation. Here’s why:

Everyone at NAI Ohio Equities looks forward to welcoming you to Columbus in the future!

*all stats come from the economic development arm of the Columbus Chamber of Commerce, Columbus 2020.