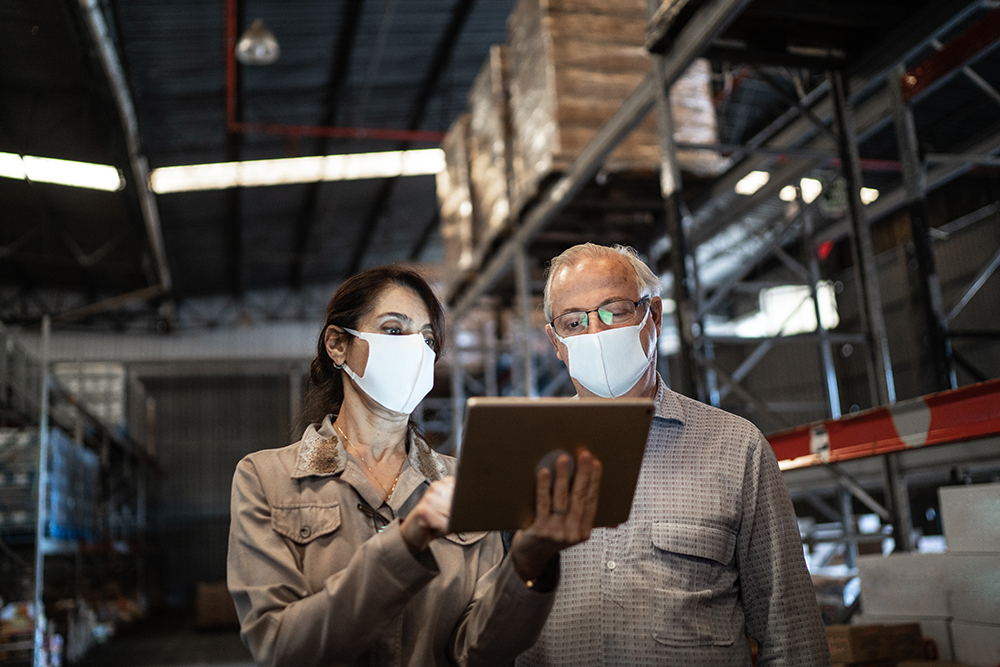 The biggest gains were evident in Industrial (up by 9.4%), which we all know has been one of the few spaces for which Covid-19 proved to be a boon. But GlobeSt analysis of Crexi data and Moody’s Analytics suggests that a “market correction” may be on the cards

In the monthly Crexi National Commercial Real Estate report, they write, ‘for industrial… prices dropped 6.68% over April Figures, forcing cap rates up slightly in response”. However, occupancy rates in Industrial have increased over six months, by some 11.59%, and the asking rate per square foot is not at its highest levels since before the pandemic.

Multifamily prices, by contrast, increased some 10,5% but their occupancy rate declined slightly.

Moody’s data also shows that rent for warehouse/distribution was “positive nationally for every quarter” of 2020, and they anticipate it will also prove to be the “strongest rent of all asset classes this year”, with rental growth of 2.8% predicted.

Areas that are particularly well placed for Industrial and warehousing spaces – or those that have higher demand – will reap the rewards of this ongoing strength.

Florida, for example, reportedly has much need of at-home deliveries. Lawyer Bruce Lowry in a recent article said: “This area has spiked. The vacancy rates are extremely low, if not at zero, for warehouse space.”

He argues that this trend will hold for the immediate future as older consumers have become comfortable with delivery services “rather than having to go into a store”, and that the need for warehouse space to address this is not yet up to demand.

Another factor to consider is the rise of “subcategories” like eWarehousing, fulfillment, outsourced or third-party logistics. As smaller companies adjust to offer robust online sales and delivery, or through microfulfilment, shared space providers are having to grow and accommodate newcomers.

Those who have run on a “just in time” model, are having to find space for large stockpiles, and the last mile means that industrial is coming into closer proximity to the city centers and suburbs they’ve never featured in before.

For a rundown of the options, this GlobalTradeMag article offers an accessible guide to the types of industrial sub-categories that are going to be of increasing interest.